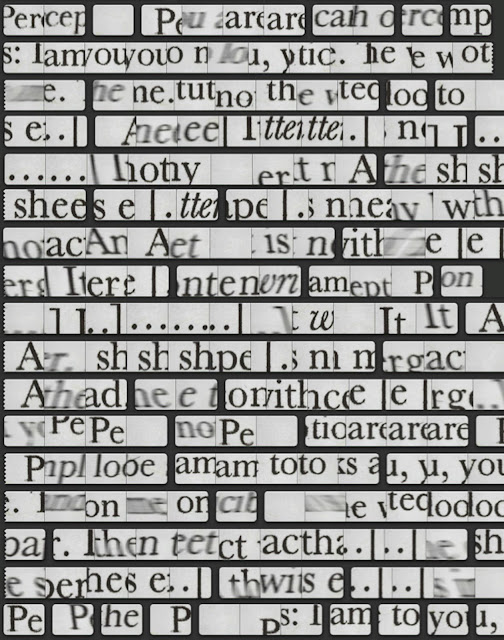 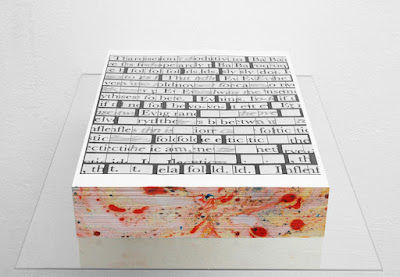 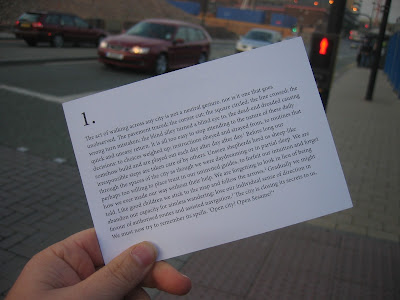 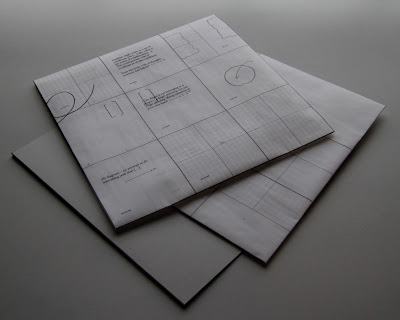 Re – Reader
In collaboration with Rachel Lois Clapham, 2014 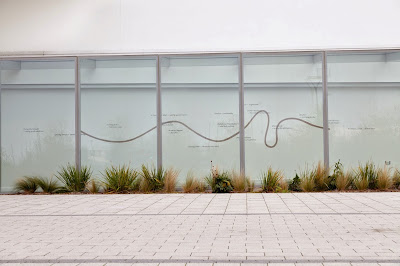 The Italic I
In collaboration with Clare Thornton
Wall-text at Project Space Plus, Lincoln, 2014

Emma Cocker explores experimental, performative and collaborative approaches to producing texts parallel to and as art practice - the shifts of attention between writing on the page to performance in space and time, between still and moving image, between individual and collective acts of writing.

She is Associate Professor in Fine Art at Nottingham Trent University, UK. Operating under the title Not Yet There, Cocker's research enquiry focuses on the process of artistic endeavour, alongside models of (art) practice and subjectivity that resist the pressure of a single, stable position by remaining wilfully unresolved. Her mode of working unfolds restlessly along the threshold between writing/art, including experimental, performative and collaborative approaches to producing texts parallel to and as art practice. Cocker's recent writing has been published in Failure, 2010; Stillness in a Mobile World, 2010; Drawing a Hypothesis: Figures of Thought, 2011; Hyperdrawing: Beyond the Lines of Contemporary Art, 2012; Reading/Feeling (Affect), 2013; On Not Knowing: How Artists Think, 2013; Choreo-graphic Figures: Deviations from the Line, 2017; The Creative Critic: Writing as/about Practice, and as a solo collection entitled The Yes of the No, 2016. 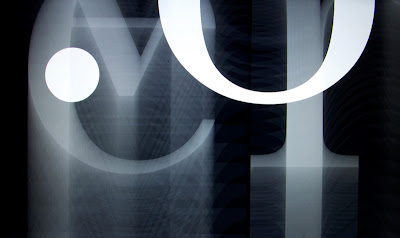 Liquid Writing (detail)
Seer-in-Residence
Intervention in response to the exhibition Feeling it for You by Traci Kelly, Bonington Gallery, Nottingham, 2014