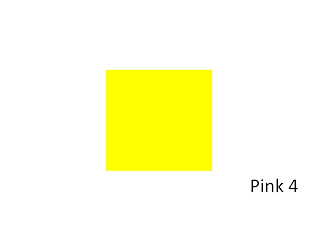 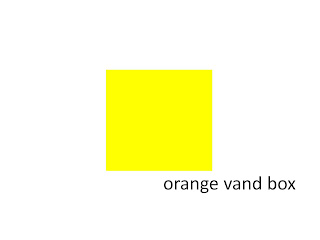 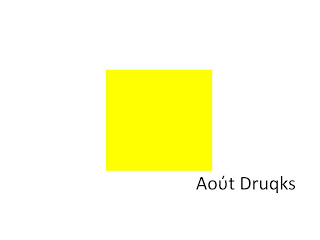 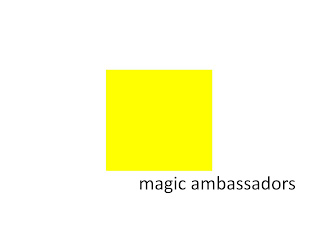 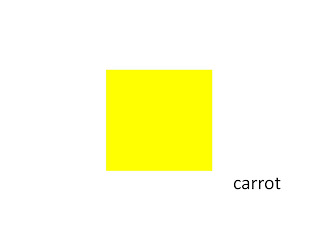 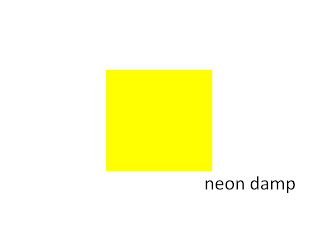 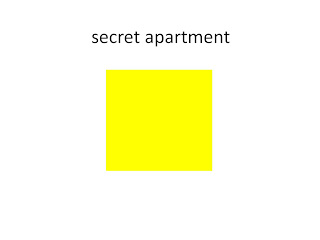 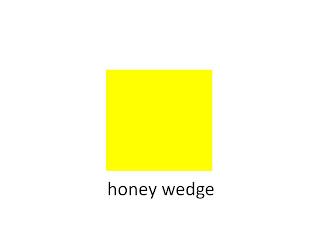 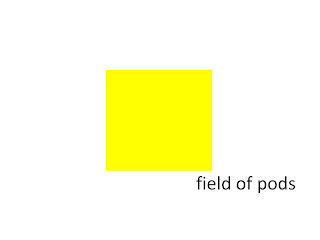 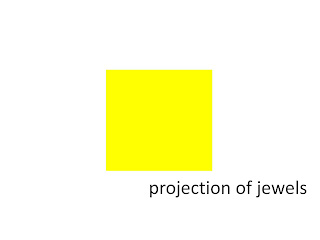 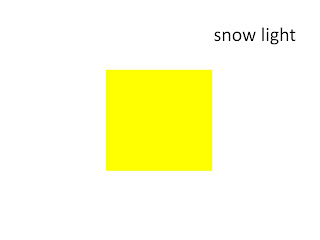 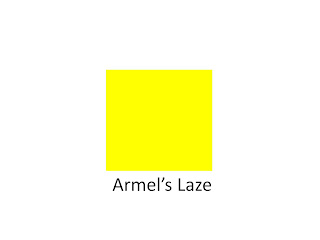 James Davies’ works include Plants (Reality Street), A Dog (zimZalla), Snow (zimZalla), Rocks (blart), and Acronyms (onedit). He is currently working on the following projects: doing, words and sentences glued into left over boxes, yellow lines drawn on sheets of A4 paper and then placed in a box and ten snowballs for James Davies . He edits the poetry press if p then q and co-organises The Other Room reading series and resources website in Manchester. His website is at: jamesdaviespoetry.com<http://jamesdaviespoetry.com>