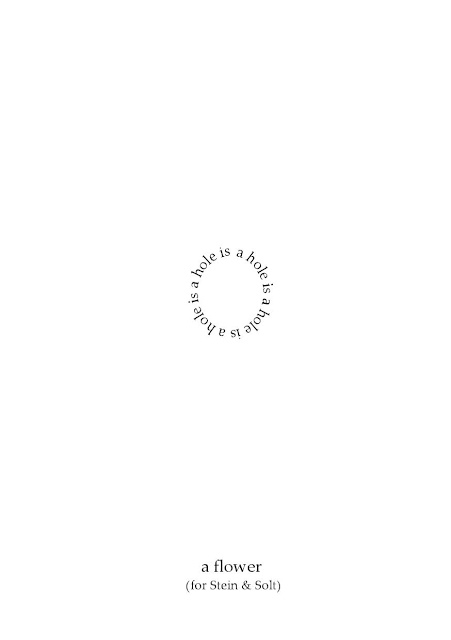 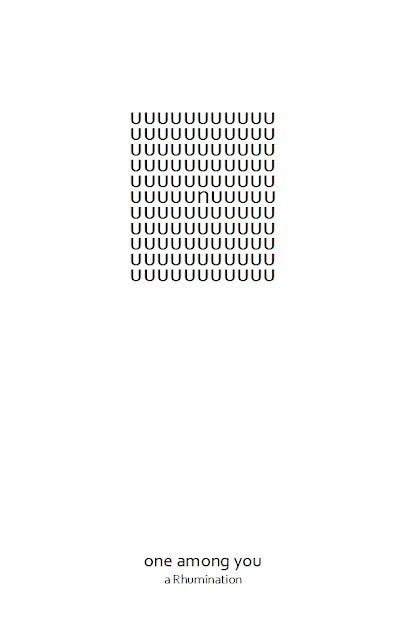 makes found, visual and erasure poems, sometimes departure poems and sometimes art. He is in the process of completing his PhD, The Imperative Commands, a long poem constructed from daily instructional language.

"My found and erasure work is almost entirely political, erasing the language of contemporary capitalism, to make it say something else entirely."

"I like to engage in paranomastic and ludic games, often with political undercurrents, which a reader is left to puzzle over. Some aspects of my visual work have been inspired by Rachel Whiteread’s negative casts, for instance the casts of the underneath of chairs in Untitled (One Hundred Spaces). So I decided to try this with the space between letters, creating strange shapes from the lexical interstices – ‘alphabits’ can be seen here 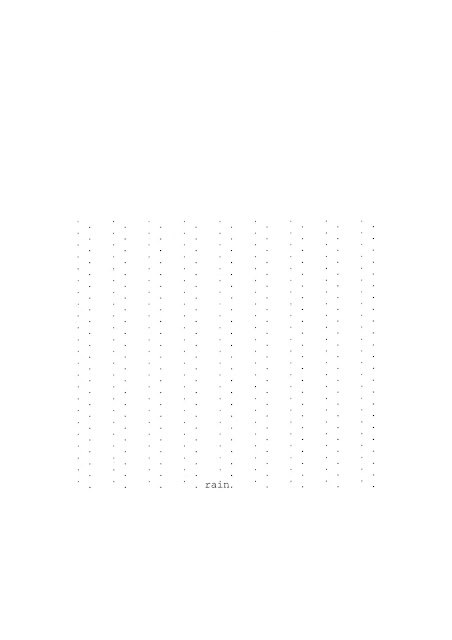