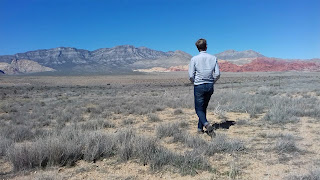 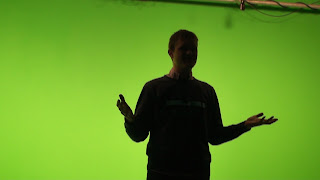 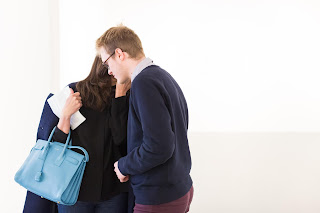 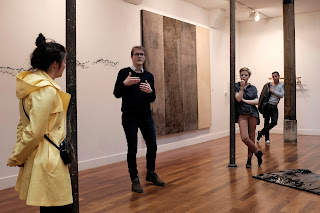 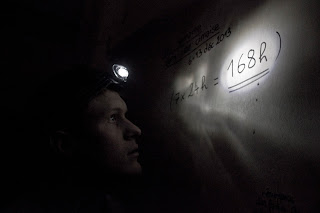 A  performance-based artist, dealing with language and invisibility. After graduating in 2016 from Ensba Lyon (Lyon fine art school), he participated in several exhibitions and performance events in and arround France. He recently went to the Mojave desert (United States), looking for the precise location of an invisible work, spending weeks alone in the desert, in an impossible search.

The artistic research of Romain Gandolphe deals with the different ways of existence for a work of art. Mainly through storytelling-like performances, he gives body to absent, forgotten, or immaterial objects, sharing them with the audience. This relies not only on his word, but also on the memories of the people he is talking to. For instance, he created a world inside his head and put works in it. This world is no longer only imaginary, as soon as it is shared with an audience.